Keeping up with the Jones’

Okay, it all starts with me…at least here it does. As time goes by I will add things to this page as I discover them. I can tell you though, it is damn hard finding specific information about anyone named Jones in Tennessee. Oy! But here is how it lines up so far. 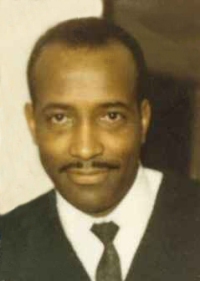